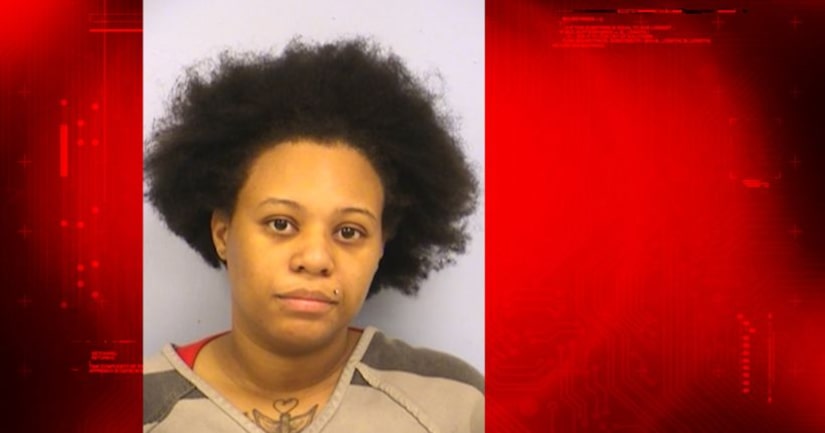 AUSTIN -- (KXAN) -- A grandmother told Austin police that she was 'constantly reminding' her granddaughter to put car seats in her vehicle after a 2-year-old fell out of the front passenger side of the minivan in full view of an officer and firefighter in early June.

According to court documents, Labreya Price, 25, was making a turn at the intersection of Ed Bluestein Boulevard and Loyola Lane on June 2 when her child fell out, got up and jumped back inside. An officer sitting at the intersection saw the incident happen and conducted a traffic stop.

The officer noted that the minivan contained three children; 10 months, 2 years and 3 years old. None of them were restrained.

Price was arrested at the scene for outstanding warrants, not having a driver's license and three counts of endangering a child.

Price's grandmother picked the children up and brought two car seats that she had been reminding Price to install in the vehicle, police said.

Price was booked on a combined $15,000 bond and is not currently in the Travis County Jail.