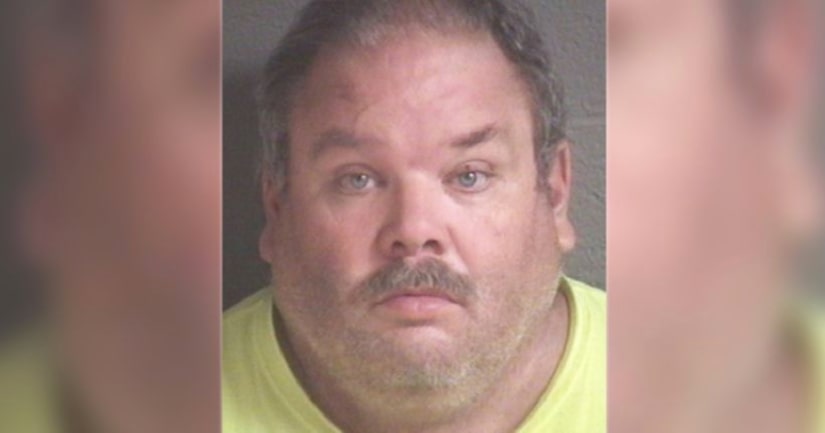 NORTH CAROLINA -- (WSOC) -- A man who told authorities that he set two wildfires in North Carolina out of boredom was sentenced Thursday to five years in prison.

Keith Mann, 50, of Franklin, pleaded guilty in March to setting fires on Board Tree Road and Jones Creek Road in October and November 2016.

Special Agent Brian Southard, with the U.S. Forest Service, said Mann called 911 to report one of the fires. Southard told Channel 9 that the call sound suspicious so he went to question Mann, who eventually confessed to setting the fire.

Mann stated that he “was bored, had too much time on his hands and recently had family problems,” which led him to start the fires, according to Southard.

Mann reportedly stated that his wife recently left him and he didn't have much to live for.

The two fires set by Mann were part of 27 wildfires in the winter of 2016 that were ruled arson.