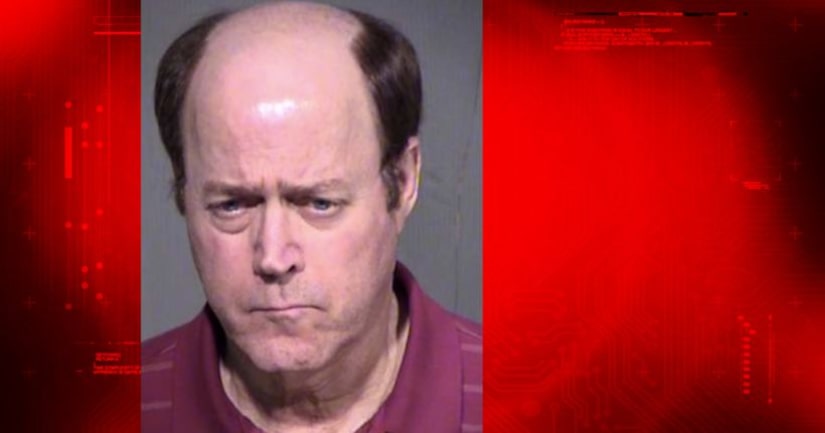 SCOTTSDALE, Ariz. -- (KNXV) -- Police say a Scottsdale man is accused of preying on a young nurse just starting out in her career.

Jerry Geisler, 71, is facing sexual assault and fraud charges after authorities say he wrote detailed instructions for his in-home nurse that gave him sexual gratification.

"He appears to be a very skilled manipulator," said Sgt. Ben Hoster with Scottsdale Police.

According to court documents, Geisler requested an in-home nurse from CareMinders Home Care of Scottsdale. He requested a 30-year-old female but the agency sent a 19-year-old certified nursing assistant and nursing student.

Court documents revealed Geisler gave the victim typed letters from someone named "Yvonne." He claimed it was his psychologist and would contact the nurse every week through the letters.

The detailed notes explained Geisler had a medical condition with "no control over his erections," had the "mentality of a 10-year-old" and "likes to steal candy."

The nurse was also instructed by this "so-called doctor" to help Geisler with his enemas and rub lotion on his body.

"These procedures were sexually gratifying for him," Hoster said.

For weeks the notes from "Yvonne" continued, telling the nurse she needed to "step up, be mature and firm with him."

But finally, she was instructed to "whip" him with a homemade whip because it was the only thing "that would stop him from stealing candy."

That's when the nurse refused and called police.

Scottsdale Police served a search warrant on his home, where they say they found the typed notes ripped up in the trash. And they believe he was the one who wrote them, pretending to be a doctor to trick the nurse into sexually gratifying him.