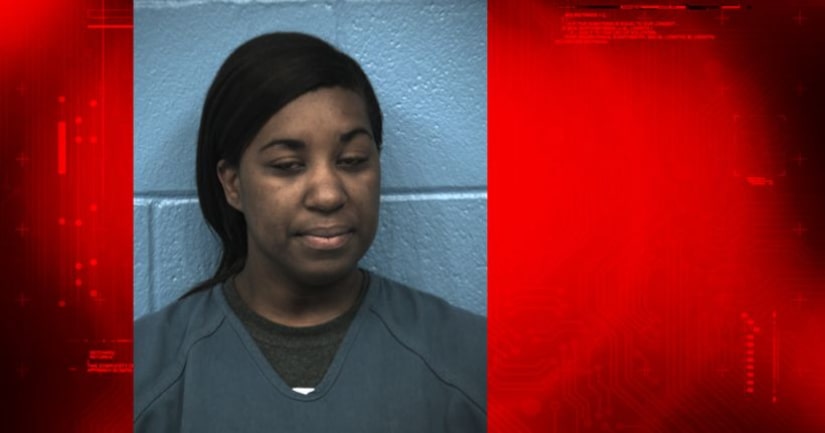 TAYLOR, Texas -- (KXAN) -- A woman who ran an illegal day care in Taylor where a 10-month-old suffered an injury last month has admitted to police that she injured the baby.

A week after being admitted to Dell Children's Medical Center, staff determined the baby had a traumatic brain injury and authorities believe his injuries were due to being shaken. When questioned by detectives, the unlicensed day care owner, Tempest Coulter, 28, said she injured the child, police say.

Coulter was arrested by Taylor police on July 6 and charged with injury to a child. She is currently in the Williamson County Jail.

When the incident happened, Child Protective Services told KXAN the agency is investigating, in conjunction with Child Care Licensing, because the childcare provider was not licensed with the state. The agency said they could not release how many children were being watched at the apartment since it was part of the investigation.