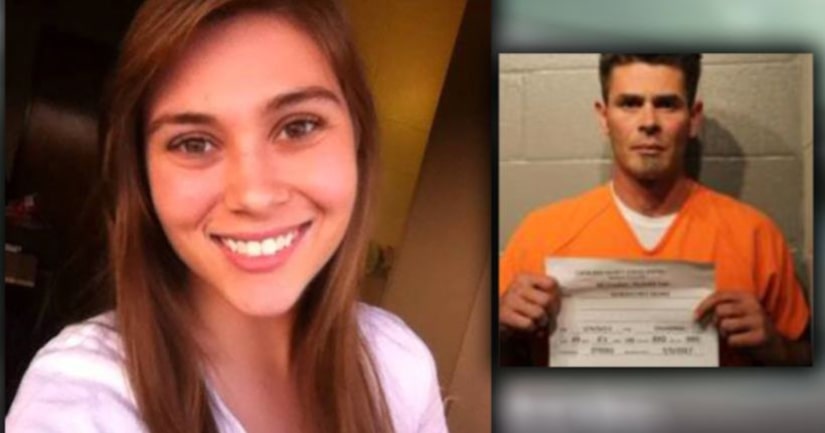 NORMAN, Okla. -- (KFOR) -- A Norman father has been arrested in connection to the “suspicious” death of his daughter.

Around 5:45 a.m. on June 29th, Norman police responded to a report of a shooting at a residence in the 1700 block of Abe Martin Drive.

When officers arrived, they found 22-year-old Kailee Jo McMullen deceased inside the residence from an apparent gunshot wound.

The preliminary investigation led detectives to believe the death is suspicious.

Ronald McMullen was booked into the Cleveland County Detention Center on a complaint of first-degree murder.

The case remains under investigation, but investigators do not anticipate any further arrests.