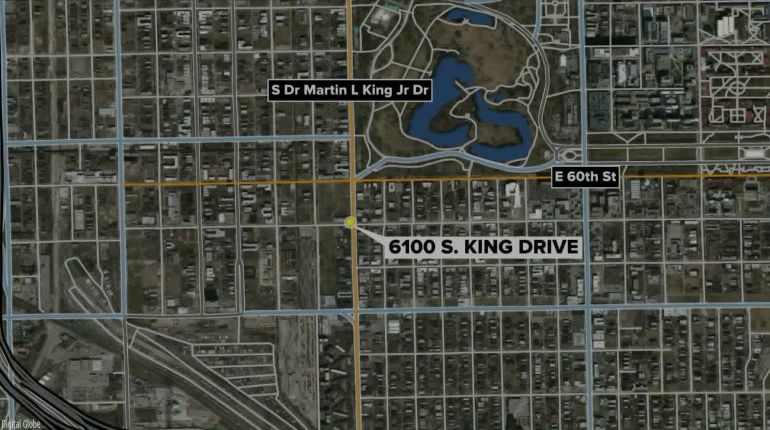 WGB
WGN - "The officer had what were described by police as minor injuries."

CHICAGO —- (WGN) -- Chicago police say four people were taken into custody after an officer was injured while trying to disperse a crowd that was blocking traffic and a sidewalk.

Police say several people in the crowd in the city’s Washington Park neighborhood became combative on Wednesday night and an officer was battered while trying to restrain one person.