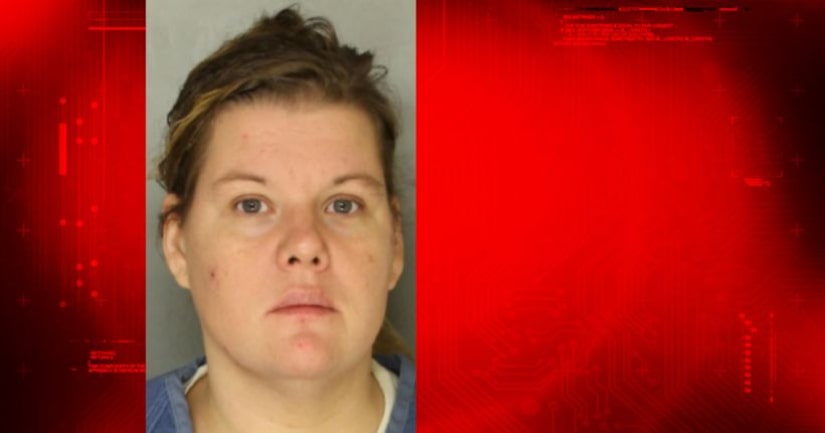 LANCASTER, Pa. -- (WPMT) -- A Lancaster woman will serve 3 1/2 to 10 years in prison after pleading no contest to charges that she attempted to sexually abuse three children in 2015, the Lancaster County District Attorney's Office said in a release Wednesday.

Shelly Mattson, 42, issued the plea in March. She faced seven charges, including three felonies, regarding crimes against the children, who were aged 3, 6, and 12 at the time. She was sentenced by Lancaster County Judge Merrill Spahn Jr., who called the crimes every parent's “worst nightmare.”

According to Assistant District Attorney Fritz Haverstick, who served as lead prosecutor in the case, the crimes happened over a two-week period at three separate locations in Lancaster. There was no physical contact with the children, Haverstick said.

On July 25, 2015, Mattson tried to touch a 6-year-old boy in a store on South Queen Street. The boy fled and told his mother.

On August 3, 2015, Mattson tried to entice a 3-year-old girl with a teddy bear and reached for the child's leg. A relative intervened. The incident occurred on West Chestnut Street.

FULL STORY: Lancaster woman will serve up to a decade in prison for trying to sexually abuse 3 children - WPMT