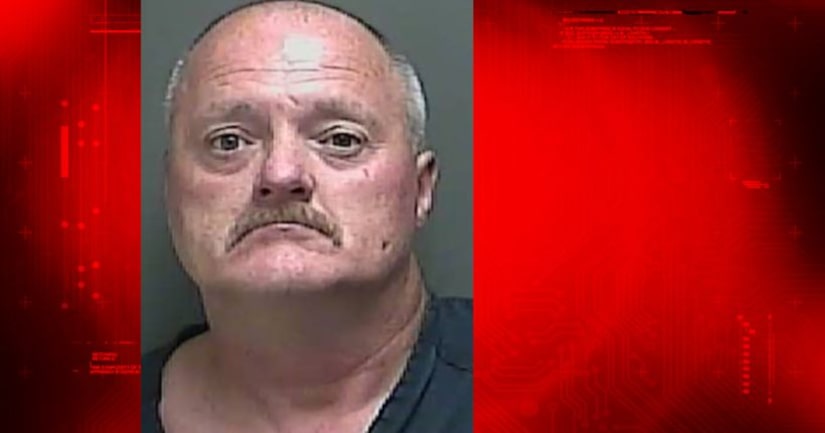 KOKOMO, Ind. -- (WXIN) -- A taxi driver faces charges after police say he referred to himself as a “demon” and attacked a 6-year-old child in Kokomo last week.

According to the Kokomo Police Department, Robert E. Wetzel, 46, Galveston, was arrested on multiple charges in connection with the June 30 incident.

Police said a family called around 8 p.m. for a cab to take them from a restaurant in the 2400 block of West Sycamore Street to a store in the 1900 block of East Markland Avenue.

When they reached the 800 block of Jefferson Street, the family said Wetzel ordered them to get out of the car. He then began “talking incoherently” and said he was a “demon,” according to police.

He grabbed a 6-year-old child during the incident. Kokomo police officers deployed a Taser to subdue and arrest Wetzel once they arrived.

Medical personnel at the scene examined and cleared the child for release.