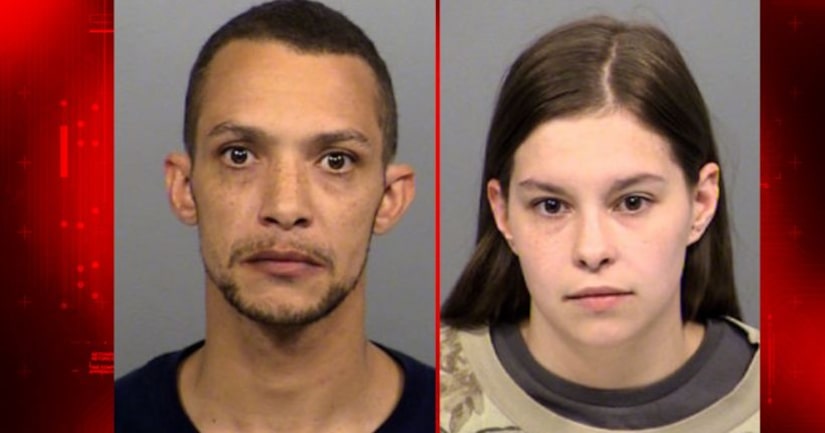 The Marion County Coroner's Office told our partners at the Indy Star that the infant, Lamont Findley, died of malnutrition and dehydration due to child neglect on Jan. 22, 2017.

Indianapolis police were called to the 3500 block of North Evergreen Avenue for a report of a child not breathing around 6:15 a.m. Lamont was then transported to Riley Hospital for Children at IU Health, where court documents say he was pronounced dead at 7:12 a.m.

The incident was not originally reported on because the baby's death was not ruled a homicide until May 31. The coroner's office required several weeks to conduct tests and review past medical history, Chief Deputy Coroner Alfie Ballew told the Indy Star.

On June 23, 34-year-old Lance Findley and 20-year-old Jessica Stultz were charged with neglect of a dependent resulting in death, a Level 1 felony.

In an interview with police, the family's pediatrician said she told Findley and Schultz that Lamont was underweight and needed to be fed more and more frequently, court documents say. The doctor reportedly said Lamont weighed 6 pounds but should have weighed 8 pounds. The doctor also reportedly told the parents that Lamont was so underweight that they should double his layers of clothing to keep him warm.

The doctor visit occurred three days before Lamont's death. A follow-up appointment had been scheduled for Jan. 23, the day after Lamont died.