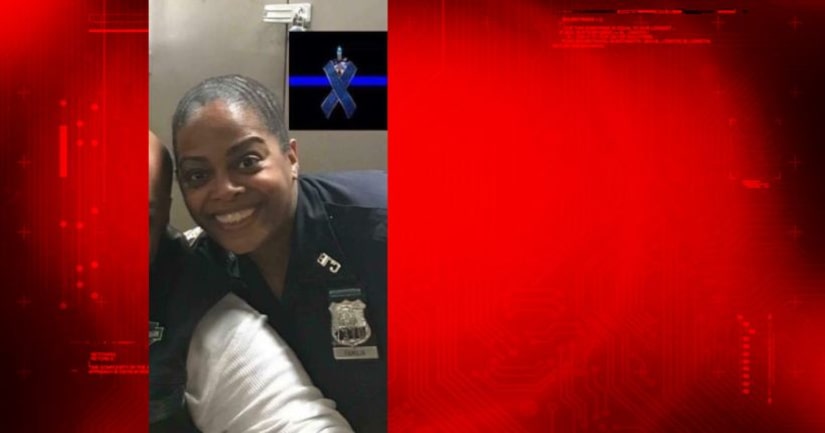 THE BRONX -- (WPIX) -- A NYPD officer fatally shot in the Bronx early Wednesday has been identified as Miosotis Familia, a mother and 12-year veteran of the police force.

Familia was sitting in marked NYPD command vehicle in the Fordham Heights section of the Bronx around 12:30 a.m. when a gunman walked up and fired, shooting the officer in the head, police said. She was later pronounced dead at a hospital.

"It is clear that this was an unprovoked direct attack on police officers who were assigned to keep the people of this city safe," Police Commissioner James O'Neill said within hours of the slaying.

Familia, 48, was a mother of three, all of whom learned of their mother's killing overnight and were at the hospital when she died.

She was a 12-year veteran of the police force.

Hundreds, if not thousands, of officers responded to the hospital to pay their respects to Familia Wednesday morning.

Alexander Bonds, 34, is accused of opening fire on Familia.

Police said Bonds was caught running on Morris Avenue, about a block away from the scene of the crime, after Familia's partner radioed for help.

When he was confronted by a sergeant and a police officer, who were both in uniform, Bonds allegedly pulled out a gun. The officers opened fire, killing him. Police said a silver revolver was found at the scene.

A bystander was also shot during the confrontation and hospitalized, police said. 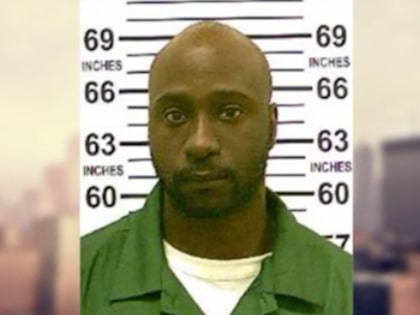