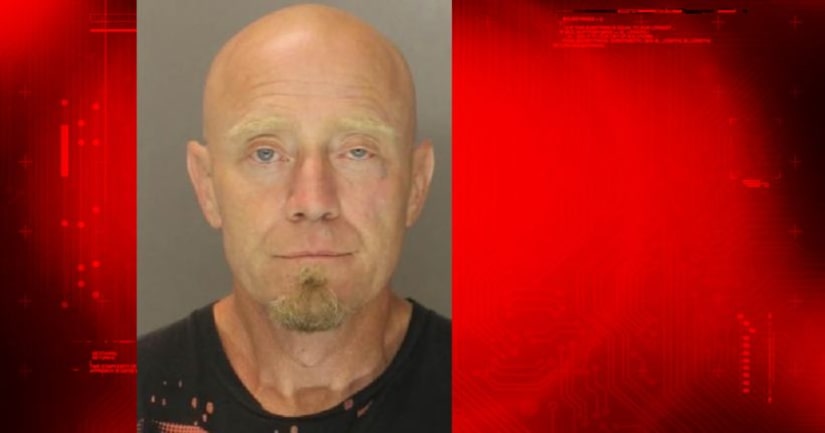 DAUPHIN COUNTY, Pa. -- (WPMT) -- A 47-year-old man is charged with indecent exposure, among others following an incident that occurred Thursday.

A small amount of marijuana and paraphernalia were found and police say Flowers was under the influence of an illegal substance.

He was transported to the Dauphin County Judicial Center for processing.

Other charges include open lewdness, driving under the influence, possession of a small amount of marijuana and possession of drug paraphernalia.

FULL STORY: Man charged with indecent exposure, among others in Dauphin County - WPMT