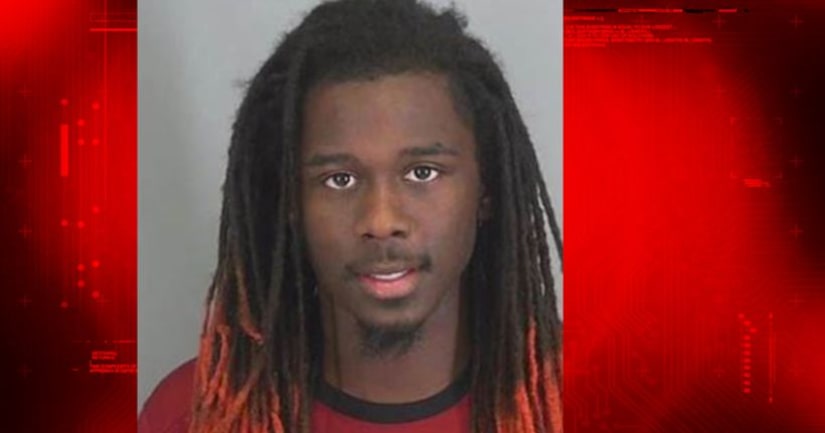 SOUTH CAROLINA -- (KRON) -- A man has been arrested and accused of sex crimes with teen boys and impersonating a Spartanburg Co. deputy, according to the SC Law Enforcement Division.

Anthony Briggs, 22, of Chesnee is charged with:

Briggs, who often goes by the nickname Akon, was denied bond on Saturday.

At the bond hearing, a prosecutor said Briggs told SLED agents that he met two victims at an after-school program and admitted to sending them photos and video of his penis.

Assistant Solicitor Anthony Liebert told a judge that after one victim stopped communicating with Briggs, he was stopped by Briggs who claimed to be an officer. Briggs had a gun and badge and told the victim he was being placed on probation and told he had to check in with Briggs every day while on probation.

Liebert said the victims and their families believed Briggs was an officer.

Briggs is also accused of fondling one boy while he was sleeping.