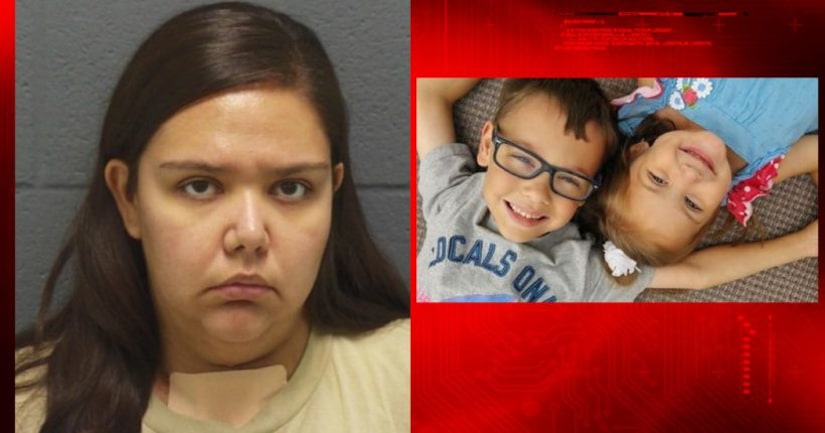 MONTGOMERY COUNTY, Ind. -- (WXIN) -- An Indiana mother who pleaded not guilty to fatally stabbing her two children is expected to claim the insanity defense.

Brandi Worley is charged with two counts of murder in the deaths of Tyler Worley, 7, and Charlee Worley, 3, at their home in Darlington in the early morning hours of Nov. 17. Worley then stabbed herself in the neck, police said.

Worley spent more than a week in the hospital before being booked into the Montgomery County Jail. According to court documents, Worley's husband planned to divorce her and she admitted she killed the children to keep him from taking them.

The children's father, Jason Worley, said he and Brandi were having trouble with their marriage. He filed for divorce the day before the killings. He was asleep in the basement when the children were killed.

Worley initially entered a plea of not guilty, but court records show she is now working to claim the insanity defense. She has fifteen days to file the appropriate paperwork. 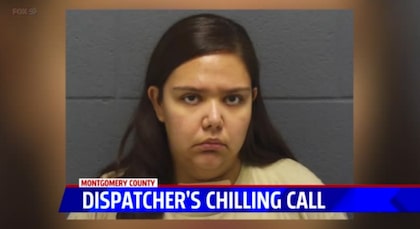 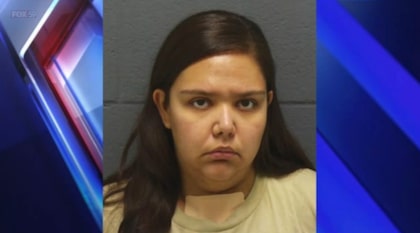 Chilling 911 call: ‘I just stabbed myself and killed my two children’