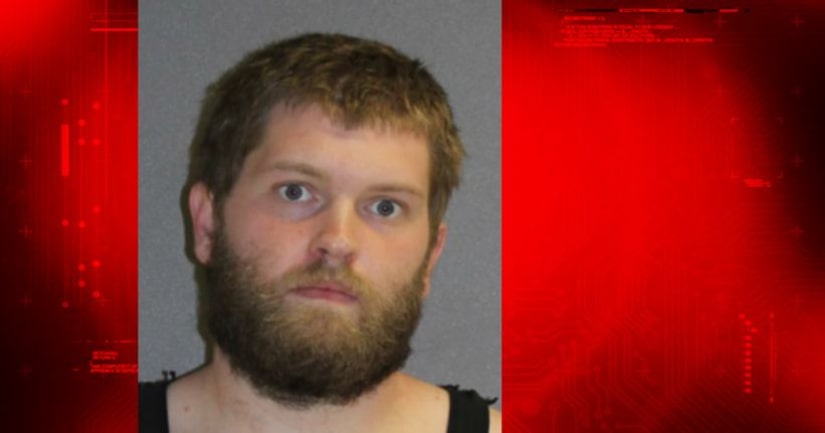 VOLUSIA COUNTY, Fla. -- (WKMG) -- The husband of a 24-year-old woman arrested Thursday on a child neglect charge has been arrested for failing to report the abuse, police said.

Brian Hall, 29, was arrested on Tuesday by Daytona Beach Police because police said he knowingly and willfully failed to report known or suspected acts of child neglect. Brian Hall told investigators that the boy was not his responsibility, even though they live together at the home on North Alabama Avenue in DeLand.

His wife, Naomi Hall, was arrested Thursday when police said they found her 5-year-old son dehydrated and thin with dry skin. Authorities said he was found eating small pieces of old cereal on the living room floor.

The boy was unable to walk, stand, talk or communicate in any way, police said.

According to the report, Brian Hall told police that the victim was not his responsibility, so he would not take a day off of work to seek medical attention for him.

The Department of Children and Families confirmed the defendant spoke to them in an upset attitude, police said. According to the report, Brian Hall said, "He is not my responsibility. I'm not his father. I come from a rich and white family."

The victim's Preliminary Medical and Risk Assessment Report revealed verified findings of medical neglect and failure to thrive. The report also indicated he is notably underweight and malnourished.

The victim is five years old and weighs 24.9 pounds, police said. He remains in the intensive care unit at Halifax Hospital, where he is receiving physical therapy and speech therapy. 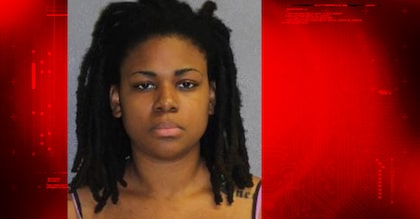