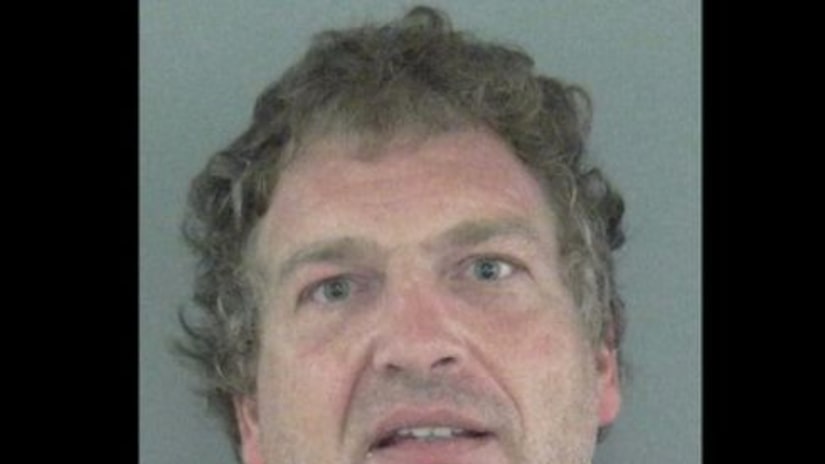 THE VILLAGES, Fla. -- (WKMG) -- A 49-year-old man was arrested Friday, accused of stabbing his mother and terrorizing his parents at their home in The Villages, threatening to kill them in an "ISIS-style" attack, authorities said.

Jayson Kearney, 49, was arrested on several charges, including aggravated battery and assault.

According to the Sumter County Sheriff's Office, Kearney became agitated during a conversation with his 70-year-old mother and 75-year-old father.

Kearney, who was foaming at the mouth, threatened to kill his parents, saying he would give them "smiley faces," meaning he would slit their throats from ear to ear, deputies said.