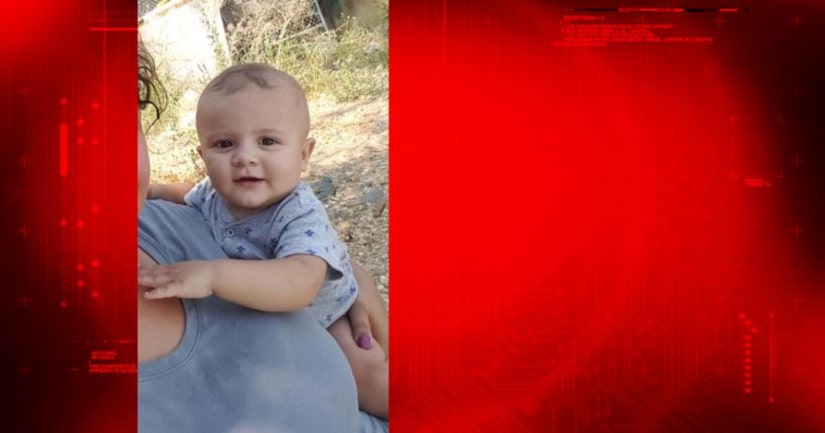 YUBA COUNTY, Calif. -- (KTXL) -- The babysitter of the 10-month-old who stopped breathing after being found in a koi pond last August will be arraigned Wednesday.

The child, Steven Smith, was found in a koi fish pond while in the care of London.

Steven's grandmother says a postal delivery man administered CPR on the toddler, but the boy died five days later after the family decided to take him off of life support.

Kyle Dowd contributed to this report.

FULL STORY: Babysitter of toddler found in koi pond to be arraigned - KTXL