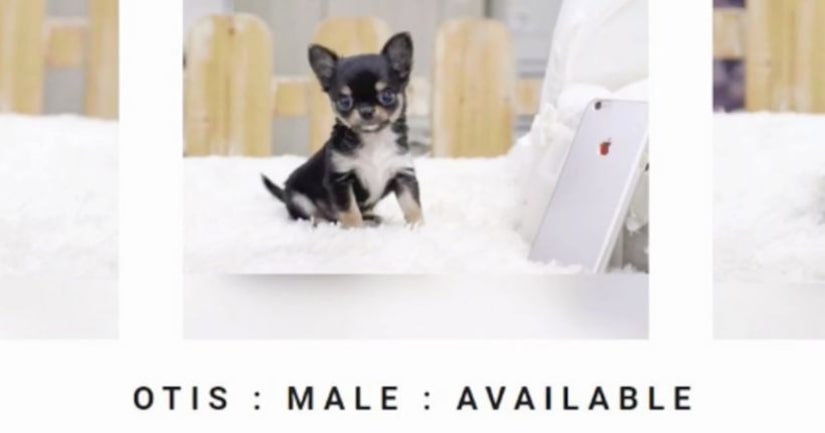 ST. AUGUSTINE, Fla. - There's a consumer alert after a St. Augustine woman said she was duped out of thousands of dollars when she tried to buy a pet online.

The woman was upset and did not want to speak on camera. But the owner of a local pet shop told News4Jax that this happens more than you might think and offered some signs to look out for.

"Online, you are just looking at a picture, or they may have a video or something. But there's never any way that you can touch the animals and you can get excited and see it," said Danny Conlin, the owner of Pet World St. Augustine.

That key factor is the most important when buying a new pet, according to Conlin, who has owned Pet World St. Augustine for more than 30 years.

He said going to a store, or to a breeder, or visiting a shelter not only allows you to see the animal for yourself, but also protects you from being apart of a scam similar to this one.

According to a St. Johns County Sheriff's Office report, a St. Augustine woman said she went to ClassyChihuahuaPuppies.com, picked out "Otis" and was told to wire $500 for the dog. The company then asked her to wire nearly $800 more for special transportation, and an addition $1,300 for medical shots.

When the company asked for money again, and threatened to call police on her, she became suspicious and called the Sheriff's Office, the incident report said.

Conlin told News4Jax on Wednesday that these are scams that are all too familiar to him.

"My friend almost got scammed buying a dog recently. People wanted him to send money and then he told them, 'No. I'll drive there.' It's a 10-hour drive and as soon as he told them that, they lost contact," he said.

Conlin said seeing the pet in person is the only way to protect yourself.

"The other thing with buying an animal off the internet is that you don't physically see the animals, so you can't really assess the health of the animal," Conlin said. "And you can't see the adults a lot of the time, where the animal came from."

FULL STORY: Woman duped out of thousands when she tries to buy Chihuahua online - WJXT