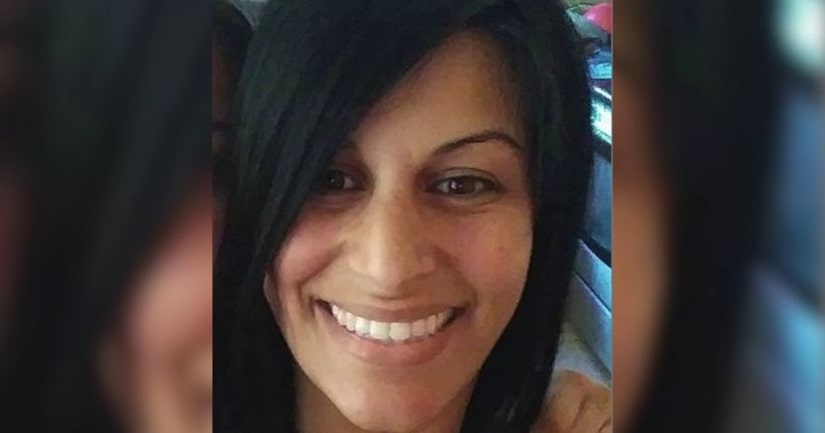 OKLAHOMA CITY -- (KFOR) -- We are learning more about the meticulous murder-for-hire plan allegedly orchestrated by an Oklahoma woman.

Danielle Dana Layman, 37, of Ponca City, has been charged by criminal complaint with soliciting someone to murder her former husband with ricin.

According to the complaint, earlier this year, Layman used Craigslist to locate someone interested in a “10 day gig overseas.”

For production overseas, looking for talent, 30-45 years old. Doesn't have to be a professional actor. Required: Creative, outgoing and friendly, positive personality, boldness and bravery (some stunts may seem risky, although they are completely safe), Discrete (you must not disclose any information related to the plot to ANYONE under ANY CIRCUMSTANCES, until after it premiers, except with explicit permission from production) valid passport not required but preferred: Experience in acting, Experience in performing in magic shows, Experience as casino dealer, No need to pass a background check however, no one with drug related convictions or current drug use will be hired. Send resume and cover letter by email and we will contact you to set up interview.

On May 9, officials say Layman met in Ponca City with a person who responded to the Craigslist post.

However, Layman reportedly told the person who responded to the ad that her name was “Samantha Dowry,” the complaint states.

At the meeting, Layman explained the real reason for the job, which would be located in Tel Aviv, Israel.

The woman showed the person a PowerPoint presentation regarding the logistics of the murder and the identity of the target, taxi driver.

The instructions detailed how to seek out the target for help seeing tourist attractions around Tel Aviv, and to add the ricin to his coffee.

Once the target was dead, the tipster would be paid $4,000 in cash.