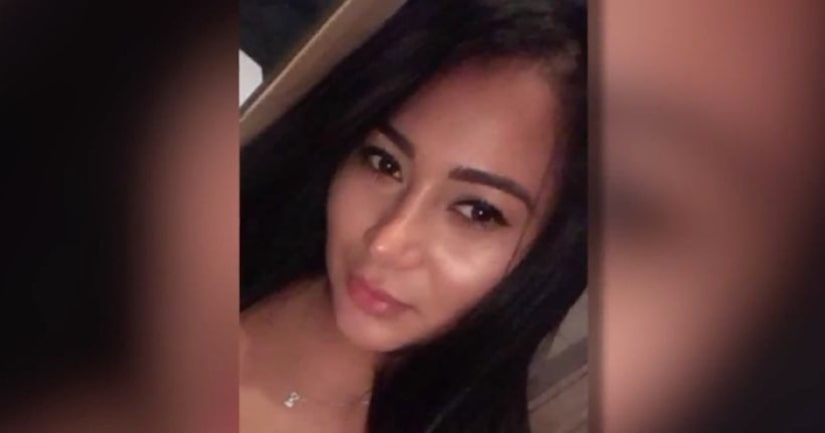 Jennifer Londono has been missing since Sunday, June 25, according to friends who gathered Monday evening at Luna Lounge in Englewood, New Jersey.

Londono, who owns and manages Luna Lounge, is the woman whose body parts have been found in multiple NYC boroughs, according to friends. Police have not confirmed the victim's identity.

Friends identified Londono as the victim four days after a woman walked into a NYPD precinct, saying she recognized a tattoo seen in an image released by police in an effort to identify the victim whose torso was found in Gowanus Bay last Tuesday.

The tattoo was a tribute to the victim's aunt, the mother told police.

A leg also washed up near the W. 79th Street Boat Basin in the Upper West Side Saturday, police say. Investigators are working to officially identify the torso and leg.

Friends gathered Monday compared news of Londono's death to a nightmare, and described her as a caring person.

“She was an amazing person. She was filled with love for everybody. She loved her family more than anything,” one man said.

Police have not announced any arrests in the case, but sources tell the Daily News a NYPD dog found possible traces of blood at the residence of someone close to Londono, who the paper reports was 31. 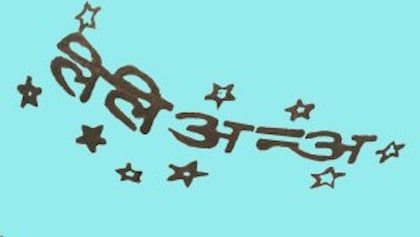