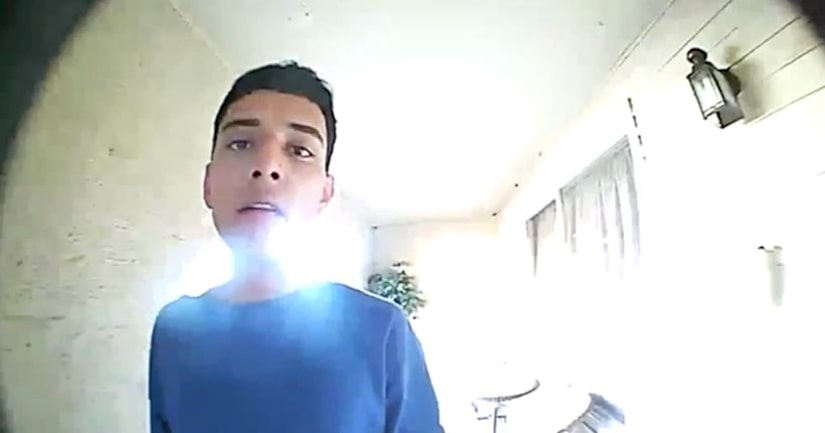 MESA, Ariz. -- (KNXV) -- She was sound asleep, when her door bell rang twice. What happened next though, was the most terrifying two minutes of one Mesa woman's life.

A young man stormed into her home near 8th Avenue and Dobson Road on Sunday evening; he was armed with an ax.

She quickly locked herself in her bathroom and called 911, but he started slashing through the door.

He said he wanted cash and guns but Grijalva had neither. She handed over her laptop and tablet, and satisfied with that, he left by jumping her back fence.

Grijalva won't sleep until he's off the streets.

"I don't want this to happen to somebody else," she said. "People can be aware, people can be safer."