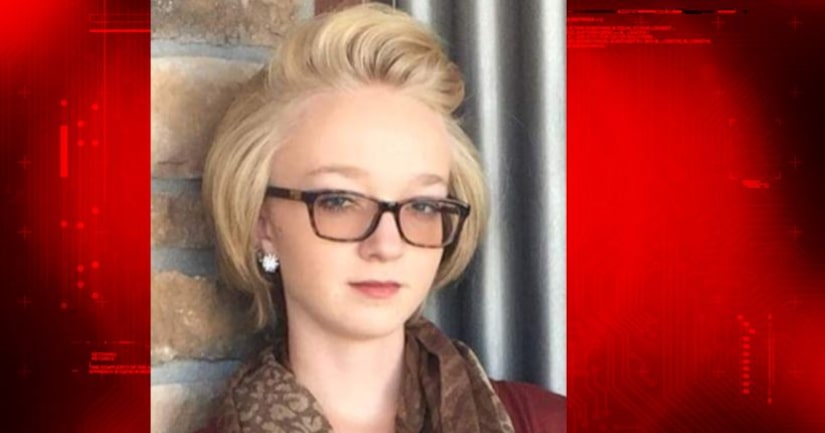 AURORA, Colo. -- (KDVR) -- The death of an 18-year-old woman who was found in a motel room in Aurora is being investigated as a homicide, the Aurora Police Department said Monday.

Raber graduated from Eaglecrest High School in May. Her family said she was getting ready to leave for the Navy.

Officers found Raber's body after responding to request for a welfare check at the Knights Inn Motel at 14200 E. Sixth Ave. on Sunday morning.

Investigators said there were “suspicious circumstances” surrounding her death but did not provide any other details.