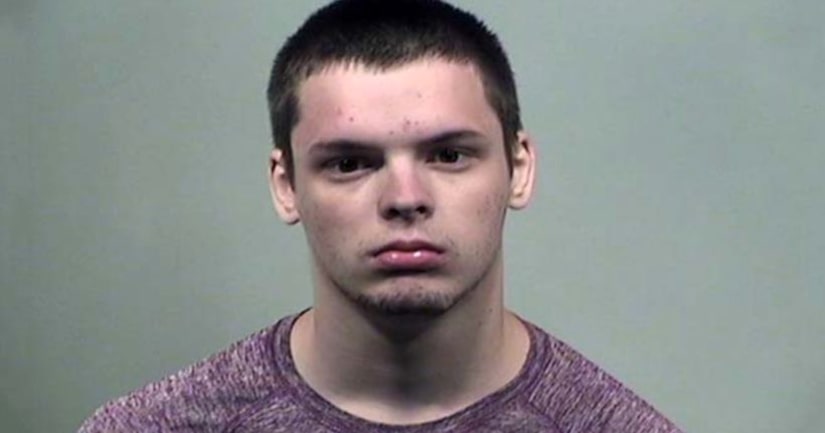 A Warren police report lists the victims as ranging in age from 2 to 9 years old. The crimes occurred late last year, according to the police report.

Seem is being held in the Trumbull County Jail, where records show he's charged with seven counts of rape.