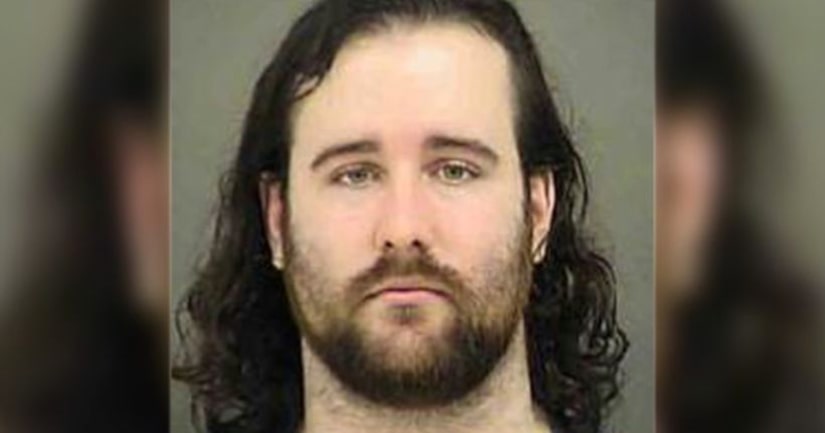 CHARLOTTE, N.C. -- (WSOC) -- A Charlotte-Mecklenburg Schools teacher will face a judge Wednesday, accused of inappropriate sexual conduct with a student.

Police arrested Alexander Graham Middle School teacher Charles Naas Saturday and charged him with indecent liberties and a sex act with a student.

Naas, 26, teaches seventh-grade mathematics, according to the school's web site.

Police believe that a juvenile went to Naas' home for tutoring when the inappropriate sexual contact was made.

It was not clear when the alleged incident happened, nor was it clear how that information got to investigators.

Neighbors said they saw a lot of law enforcement activity at the home early Saturday morning.

“I was letting my dogs out and then I saw about eight police cars coming, pull in the yard and I ain't know what was going on,” said neighbor Perrin Davis. “You had thought somebody had gotten killed over here.”

Police told Channel 9 that this is an active investigation and are working to determine if there are any additional victims.