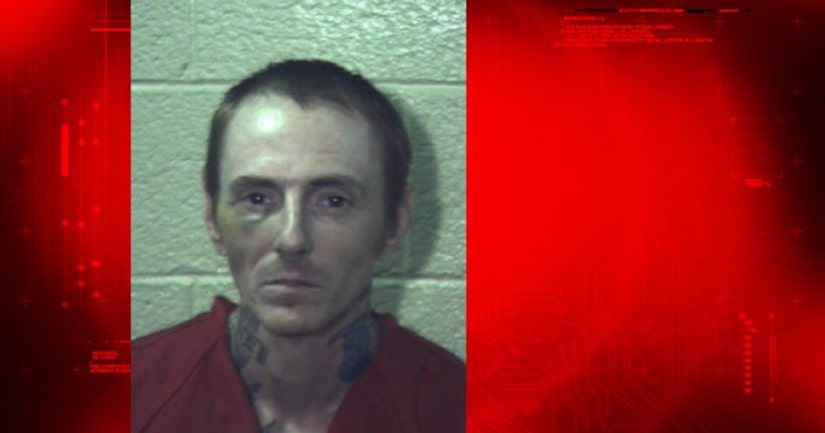 LEBANON COUNTY, Pa. -- (WPMT) -- A Lebanon man is facing charges after kidnapping a woman, robbing her and threatening to kill her.

On July 1 around 11:45 a.m., Cook was a passenger in the vehicle the female victim was operating.

While at a car wash, Cook pulled out a handgun, and pointed it at the victim's head. Cook forced her into the passenger's seat, and told her that he was going to drive to a remote area and kill her.

Cook drove over six miles to a remote location on Shirksville Road in Bethel Township.

There, Cook took the victim's access card and $300 in cash from her purse before kicking her out of the vehicle and threatening to kill her if she ever returned to Lebanon again.

Later that day, Cook was seen operating the stolen vehicle by police, and a traffic stop was initiated.