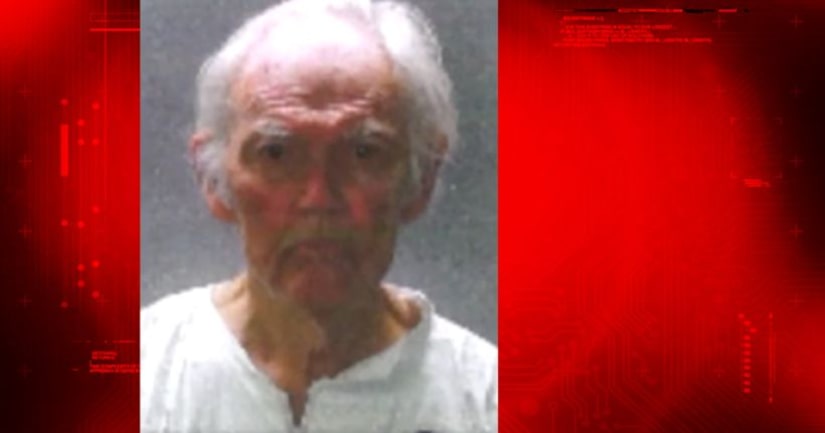 LADUE, Mo. -- (KTVI) -- A 78-year-old man was charged with stabbing his wife to death early Monday morning in an upscale neighborhood.

According to the probable cause statement, Ladue police found Robert Britt at his home “with blood on him.” Police sad Britt “admitted to his brother” that he stabbed his wife in the neck and killed her; Britt also told a police officer.

“I am shocked from the top of my head to the bottom of my feet,” said neighbor Edna Surinksy.

It happened inside a ranch style home on a quiet cul-de-sac called Ferrand Woods. Hours after the murder, you could see no sign anything had happened. Some neighbors didn't even know what happened around lunchtime as news slowly spread among neighbors.

Surinsky said she found out after noon and then told others who didn't know.

“It saddens me that incidents like this happen at all, that someone could become that angry and that sick in a way to do that to somebody else,” she said.

Surinsky said she's not making a judgment about what may have happened. She did not know the Britts well, but saw them regularly as they've been neighbors for nearly 40 years.

“He used to come down and pet my dog … and (she) loved him because he was very good to her,” Surinsky said. “He would bend down and pat her and he was always very, very nice to me.”

Ladue investigators said they had no prior call history to the Britts' home.