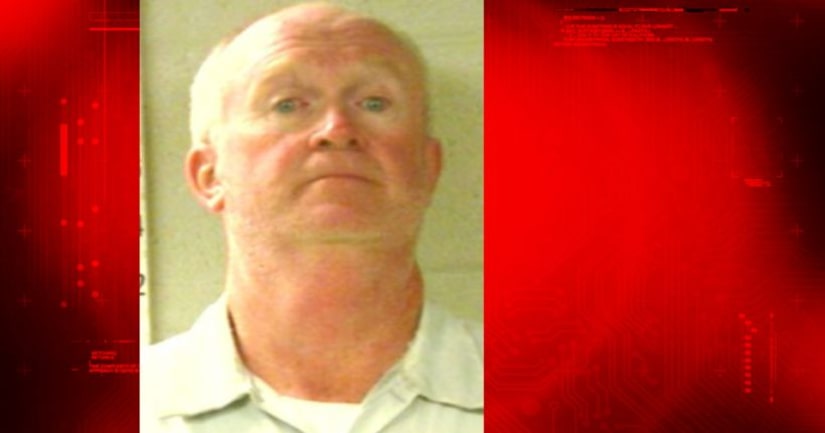 Edwin Burgess was a bus driver and worker at Central Christian Church in Covington, Tennessee.

According to police documents, the alleged rape was finally brought to light after a 10-year-old victim told a friend Burgess wanted her and another 10-year-old child to play truth or dare.

He reportedly asked them to pee in a sink while he watched. On another occasion he dared them to ride the bus home naked.

When the victim told Burgess her mother would be mad, he reportedly told her no one would find out and that the windows were too dark for anyone to see in.

The second 10-year-old told police Burgess started raping her around the start of 2017.

The last time was around June 18 after church.

“This investigation involves sensitive information and may be involving other victims,” the Covington Police Department said. “Our priority is the safety and well-being of the children involved.”