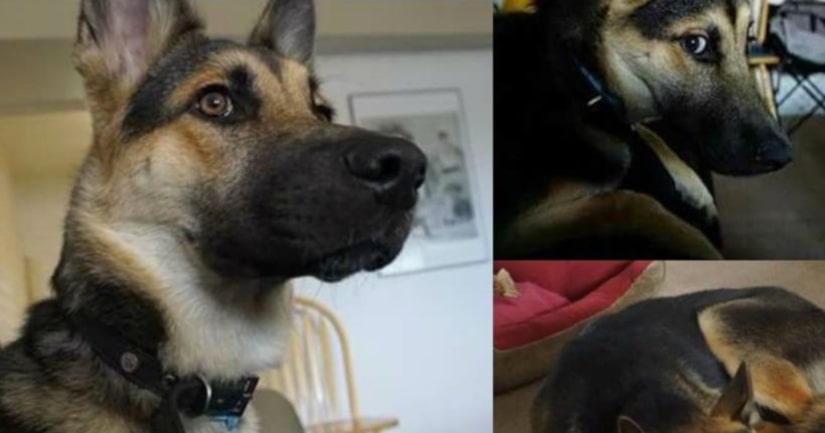 PHOENIX -- (KNXV) -- A Phoenix man is looking for his service dog after he says it was stolen from outside a Frys Grocery Store recently.

Tabitha was tied up outside of the Frys near 30th Street and Thomas Road while her owner was inside getting his prescriptions.

Reginald Smith says a full figured Caucasian woman and a male companion took Tabitha and drove away in a white moving or box style truck.

Smith says he needs Tabitha for his recovery after he was hit crossing the street by a drunk driver in 2015. Smith says he was in a coma for two months and had months of rehab.

Tabitha has dark spots on her tongue and knows how to sit, lay down, shake and play fetch.

Anyone who believes they may have seen Tabitha should contact Smith via a GoFundMe page he set up to help with costs in case he has to buy a new service dog.