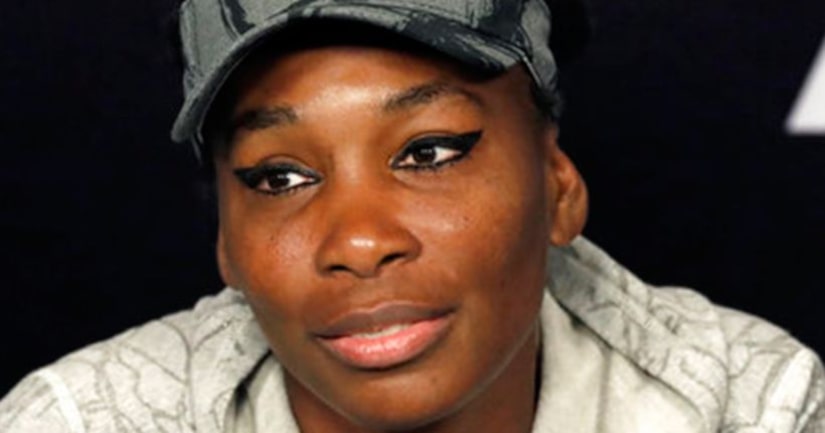 PAKM BEACH GARDENS, Fla. -- (WPTV) -- The family of the man killed in a car crash involving Venus Williams has filed a wrongful death lawsuit against the tennis star.

The crash report by the Palm Beach Gardens Police Department says Williams was at fault for not yielding the right of way. There was a collision with a vehicle driven by 68-year-old Linda Barson.

The report says a 2016 Hyundai Accent driven by Barson's wife, Linda, crashed into the side of Williams' SUV. Linda Barson told investigators that she was approaching the intersection when her light turned green and that she was unable to stop in time. Linda Barson suffered unspecified moderate injuries. Williams, who turned 37 on June 17, was not hurt.

Both Barson and her husband suffered multiple injuries.

The lawsuit seeks to hold Williams responsible for Barson's death and seeks damages in excess of $15,000 as well as a jury trial.

Palm Beach Gardens Maj. Paul Rogers says the crash remains under investigation. Williams, who has a residence in Palm Beach Gardens, has not been cited or charged. The report says she was not under the influence of drugs or alcohol.