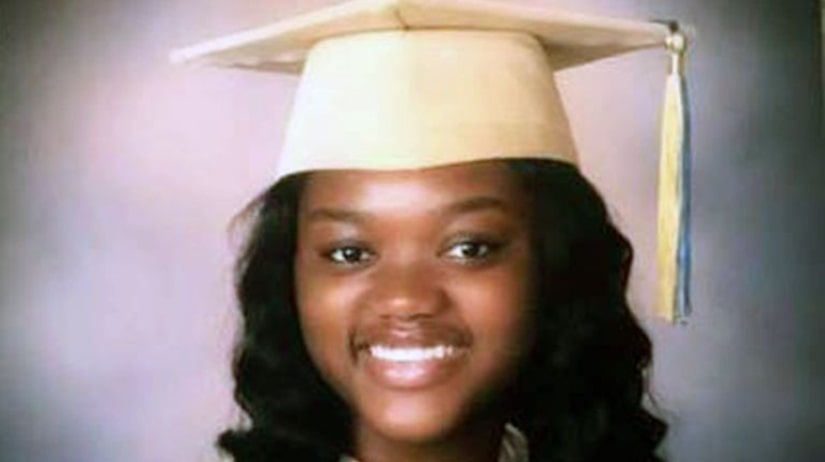 UPDATE July 2, 2017: A man accused of shooting and killing an 18-year-old woman in a case of road rage is being held without bail on murder charges after turning himself in Sunday morning, authorities said, reports WPMT.

Police were initially called to respond to a serious crash at approximately 5:30 p.m. in the area of Route 100, just north of Route 202.

Bianca Nikol Roberson, 18, was found with a gunshot wound to her head.

West Goshen Police Department and the Chester County District Attorney's Office have been interviewing numerous witnesses to the incident and have been reviewing several sources of video surveillance of the roadway and surrounding area. They are looking for information on the driver of a red, possibly Chevrolet, pickup truck that was involved in the road rage incident with Bianca Roberson's vehicle and was seen fleeing from the scene.

The truck was last seen exiting Route 202 southbound, at Paoli Pike. The driver of the truck is described as a white male, 30-40 years of age, blond hair, and a medium build. The West Goshen Police along with the Chester County District Attorney's Office continue to follow-up on multiple leads in the investigation.

If you have information on this crime, any serious crime, or wanted person, call Pennsylvania Crime Stoppers Toll Free at 1-800-4PA-TIPS. All callers remain anonymous and could be eligible for a CASH REWARD. All information is accurate as of Release Date. 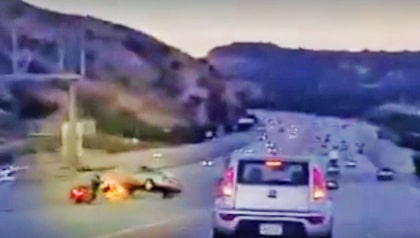