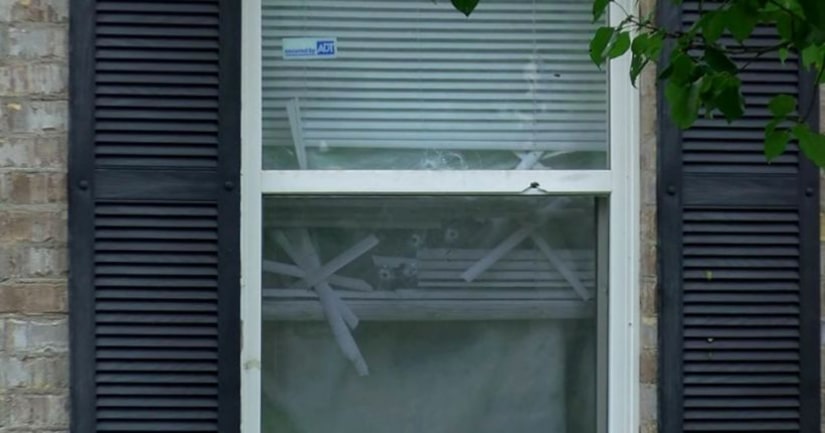 MEMPHIS, Tenn. -- (WMC) -- A pregnant woman and her 6-year-old daughter were shot in the Westwood neighborhood Friday morning, according to Memphis Police Department.

MPD said a woman, 26, told them she and her daughter were asleep when shots were fired into their home on Dagan Cove, off of Levi Road.

The mother, who is seven weeks pregnant, was shot. Her 6-year-old daughter was also shot.

Police investigated and said the shooting happened at close range and could not have been a drive-by shooting.

Bullet holes filled the bedroom window where the two were sleeping.

As police continue searching for the person responsible, neighbors are angry someone would go this far and said it's senseless.

“That's a child, an innocent child,” said George Thomas, who lives nearby.

The mom said her other child who was also in her bed was not hit, and three others who were in separate bedrooms were not hit but heard the gunfire.

Police have not yet released a motive for the shooting.