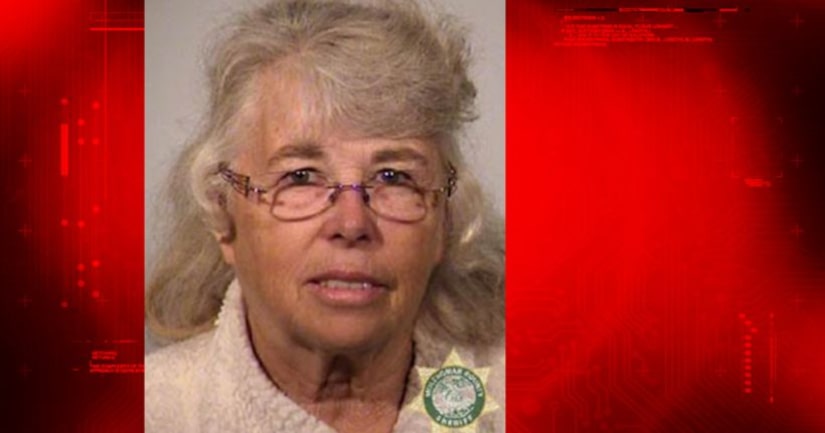 PORTLAND, Ore. -- (KRON) -- A 68-year-old woman – who is facing criminal charges in Washington for practicing without a valid license and falsifying birth certificates – is accused of falsifying records in Oregon.

Oregon State Police Lt. Cari Boyd says the State Registrar's Office, a division of the Oregon Health Authority, reported that a woman, later identified as Sherry Lee Dress, was delivering children in the state of Washington and submitting false birth certificates, claiming the children were born in Oregon.

There were 11 different birth certificates submitted by Dress for children born in Washington. Investigators have not released a motive to why Dress was allegedly reporting false information.

Dress, who lives in John Day, is accused of illegally delivering at least two babies in Kennewick, according to the Tri-City Herald.

According to the paper, Dress faced criminal charges for delivering babies in Southeastern Washington. In May, she admitted practicing midwifery without a license in Walla Walla County District Court.

The indictment against dress was filed in early June. She is charged with two counts of felony computer crime and four counts of unlawful use of a vital record or report. She first appeared in on June 16 where she was arraigned and entered a plea of not guilty.

On Friday, Dress is scheduled to appear in Multnomah County Circuit Court to inform the court whether or not she has retained a criminal defense attorney.