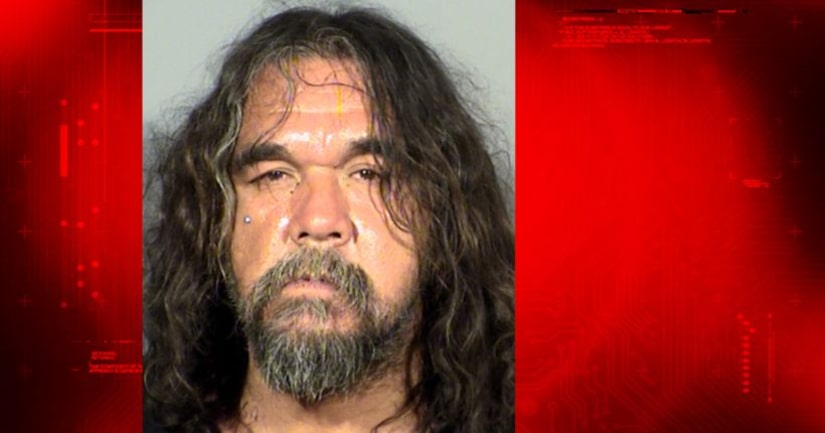 LAS VEGAS -- (KNXV) -- 57-year-old Joseph Martinez was arrested on Sunday. He was charged with having sex with a dead woman in Las Vegas.

A witness said the act took place inside a flower planter box located near an abandoned restaurant.

After police had arrived, medical personnel at the scene discovered that the female had been dead for an extended period of time. They believed Rigor Mortis set in hours before police were notified of the incident.

According to an arrest report from the Las Vegas Metropolitan Police Department, Martinez claims he met the woman at a hospital the night before the incident. He also says she was alive when the act took place.