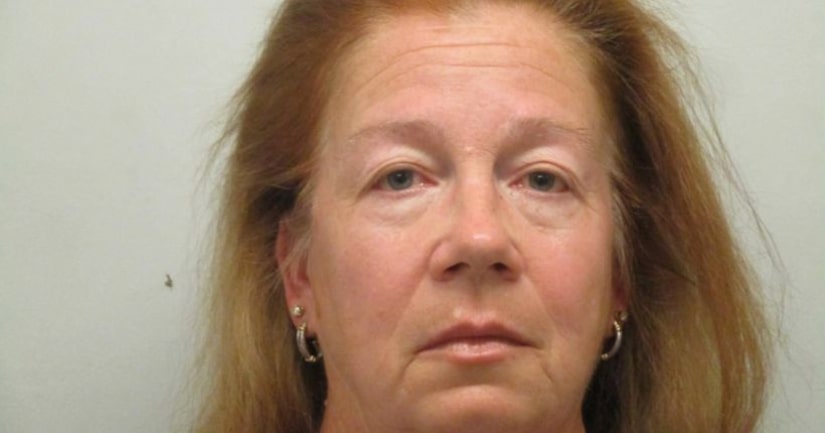 MARATHON, Fla. -- (WGFL) -- A Florida woman told sheriff's deputies she killed her 12-year-old Chihuahua because she was tired of the dog biting her.

A Monroe County Sheriff's statement says 61-year-old Alice Evans told deputies on Saturday that the dog named Big John had bitten her on the hand the previous night. She was arrested Tuesday on a felony charge of cruelty to animals.

The arrest report says Evans told investigators she choked the dog with his collar and buried him in the backyard. The report says the wound on Evans' hand was “no larger than a pencil eraser.”

The deputy dug up the dog's body and took it to a veterinarian for a necropsy, which confirmed the cause of death to be strangulation.

FULL STORY: Florida woman accused of choking her dog to death because it bit her - WGFL