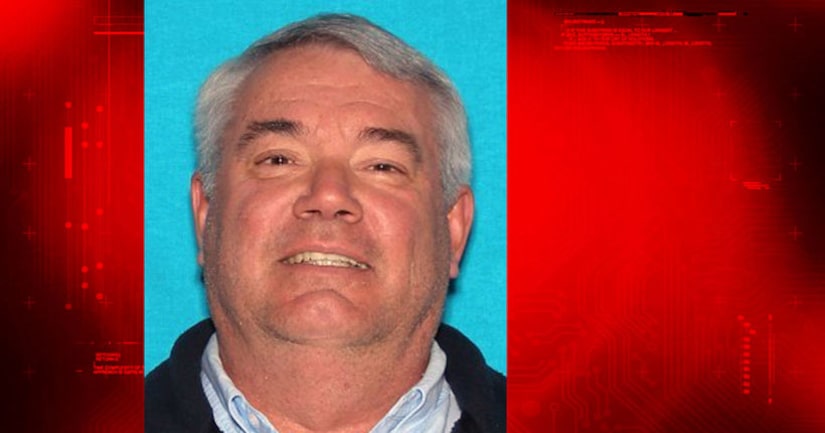 CALDWELL, Idaho -- (KIVI) -- The Canyon County Coroner's Office has positively identified one of the victims from the triple homicide on Kcid Road in Caldwell. The coroner identified Cheryl Baker, 56, of Ogden, Utah through dental records.

Canyon County deputies found the women on June 19, 2017 following a request for a welfare check on the residents at the home. Deputies found three bodies on the property.

The coroner's office is continuing to work to identify the other two victims and will release that information when it becomes available.

Investigators are still looking for a person of interest in the crime. There is now a nationwide manhunt for Michael Bullinger, who was last seen in Ogden, Utah about a week before the bodies were discovered. The coroner says the bodies of all three female victims were severely decomposed.

The Associated Press reports a sheriff's deputy found the badly decomposed bodies of Baker, a teenager and another adult woman in a shed on property in Caldwell, Idaho that belonged to Baker and Bullinger. Each of the victims died of a single gunshot wound.