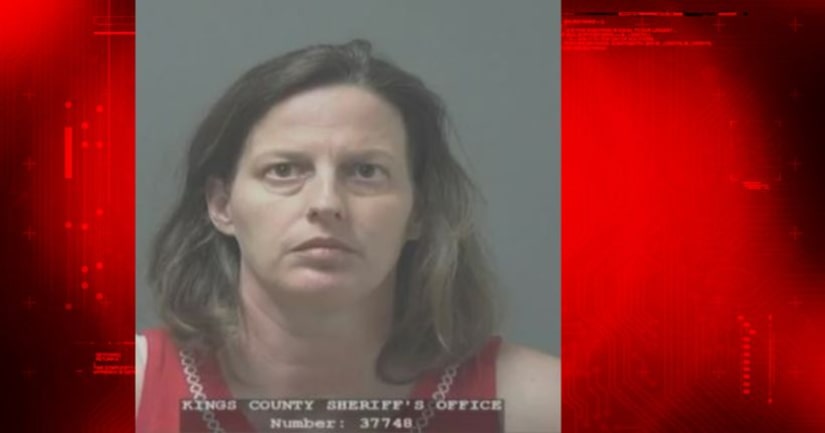 HANFORD, Calif. -- (KRON) -- A mother in the South Valley has been arrested in connection to the murder of her own baby.

Last Thursday, Sheriff's Deputies, paramedics, and the fire department responded to a call at a home on the 8300 block of Idaho Avenue in Hanford to try to save the life of a baby.

Investigators said they found the baby not breathing and immediately began CPR. They said the infant was found face down on a mattress, possibly suffocated.

Investigators said they interviewed Brouwer and the child's father, and there were inconsistencies in their statements. An autopsy showed the baby had two severe blunt force trauma injuries to the head, and the Sheriff's Office believed those were caused by Brouwer. They said the baby's father was not home at the time of the injury and was not directly involved.