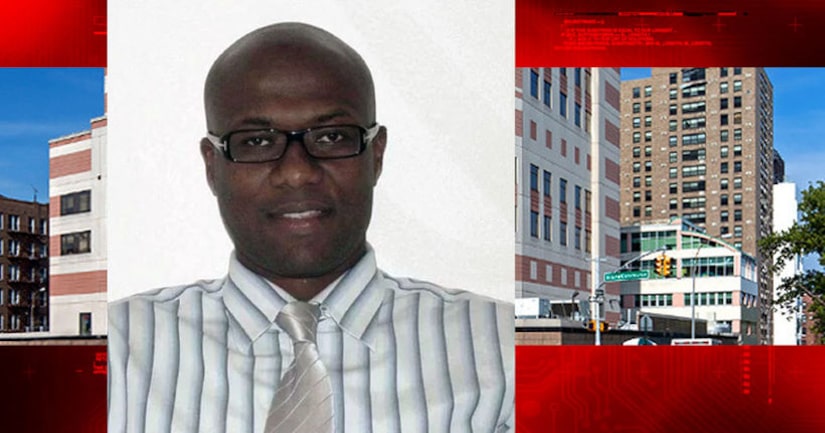 A PIX11 News source identified the suspected shooter as Henry Bello. A doctor by that name appears on the hospital's list of employed family medicine physicians as of Friday afternoon. But he is not listed on the state's website of practicing doctors.

Bello has three previous arrests on his record, according to PIX11 sources.

Gunfire broke out at about 2:50 p.m. inside the Bronx Lebanon Hospital at 1650 Grand Concourse, according to the NYPD.

At 4 p.m., an NYPD spokesman said a single shooter is dead inside the hospital.

Police said multiple people were shot, though the extent of their injuries was not immediately known.

A police source told PIX11 News the shooter opened fire then barricaded himself inside the facility and later was found dead inside.

Video taken by a witness shows throngs of people being evacuated from the facility.

Aerial footage of the scene showed the hospital surrounded by police cars and fire trucks. Agents with ATF New York are responding to assist NYPD at the scene, the federal agency said in a tweet.

NYPD told people to avoid the area around the hospital.

Bronx-Lebanon Hospital Center describes itself as the largest voluntary, nonprofit health care system in the south and central Bronx.

The 120-year-old hospital claims nearly 1,000 beds spread across multiple units. Its emergency room is among the busiest in New York City.

The hospital is about a mile and a half north of Yankee Stadium. 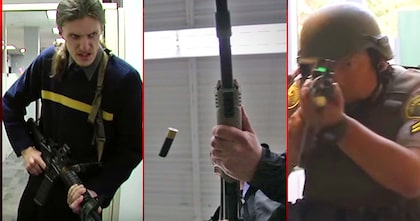 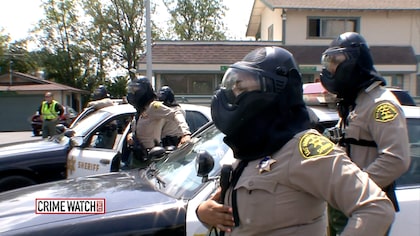