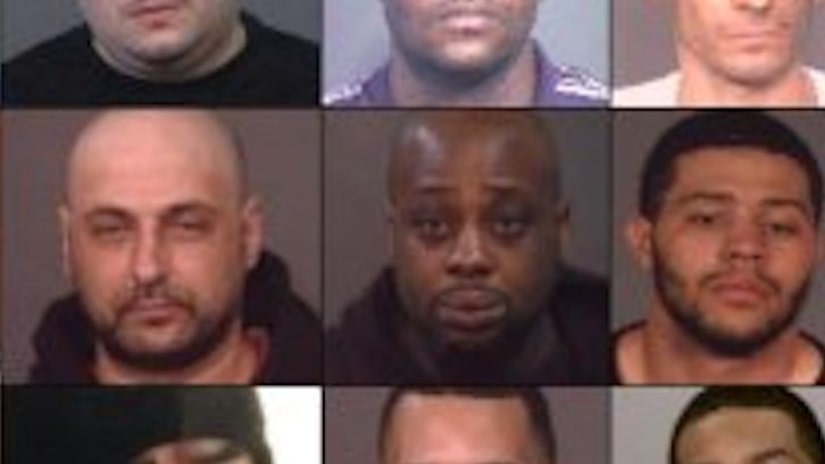 Stephen Cummings has been indicted on one count of manslaughter and one count of criminally negligent homicide. Cummings allegedly sold fentanyl to a person who overdosed and died.

It is the first time that a NYC District Attorney's office has brought homicide-related charges against a drug dealer for a death by overdose.

The investigation of the operation around Port Richmond, New Brighton and West Brighton began in July 2016.