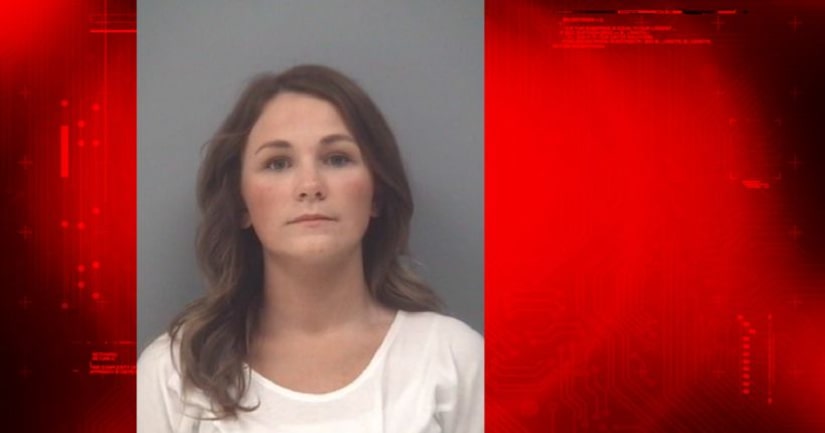 BLOOMER TOWNSHIP, Mich. -- (WXMI) -- A Hubbardston woman has been charged in connection with a crash that killed a 10-year-old boy earlier this spring.

The Montcalm County Sheriff says Tiffany Christiansen, 24, was charged Thursday with a moving violation causing death in the crash that happened on the morning of March 15 on Fenwick Road, west of Miner Road. Christiansen was driving a 2011 GMC Terrain eastbound when she struck an eastbound horse-drawn buggy, carrying a 13-year-old and a 10-year-old boy. The 10-year-old boy died after being taken to the hospital. The 13-year-old was injured and the horse was euthanized. Christiansen and her 5-year-old passenger were not injured.

The charge against Christiansen is a misdemeanor with a maximum sentence of one year in jail if convicted. She is currently out on bond.

Investigators said at the time of the crash that the angle of the bright sun may have played a role in the crash. They say speed was not a factor.