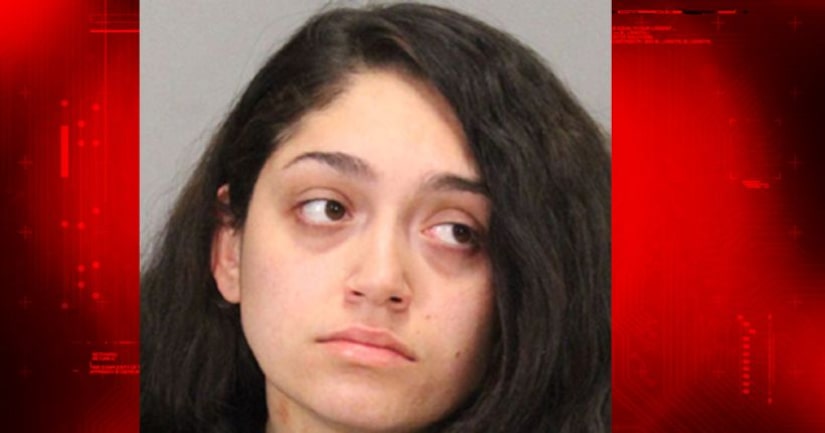 CAMPBELL, Calif. -- (KRON) -- Police in Campbell arrested a woman on Wednesday for allegedly murdering another woman by running her over.

San Jose resident Elsie De La Rosa, 23, was taken into custody at 11:50 a.m. in the area of MacArthur Avenue and Pfeffer Lane for the murder of a 23-year-old woman, police said.

On Tuesday, police responded to Leigh Avenue and Montemar Way at 7:17 a.m. after receiving a report about a car hitting a pedestrian.

When officers arrived, they found a woman lying in the roadway suffering from major injuries. She was taken to Valley Medical Center where she died later that day.

Witnesses at the scene told police they saw a woman driving a gray four-door vehicle fleeing the scene.

De La Rosa was identified as the possible driver of the vehicle. She is a “known associate” of the victim, police said.

Neither of the women had an association with the neighborhood where the altercation took place. Police believe they had been in the same vehicle and arrived in the area by chance.

Police found De La Rosa in the car believed to be used in the incident.

She was booked into the Santa Clara County Jail on suspicion of murder and felony hit-and-run, and is being held without bail. Her arraignment is scheduled for Friday afternoon.

This is Campbell's first murder in two years.