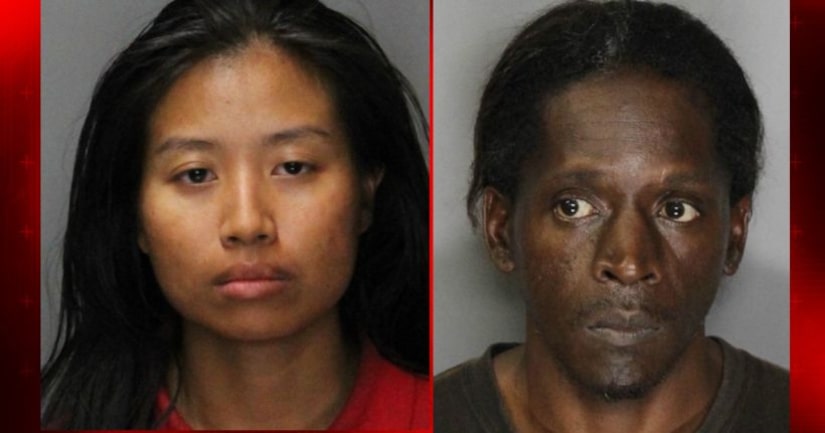 RANCHO CORDOVA, Calif. -- (KTXL) -- Police in Rancho Cordova say two people have been arrested in connection with a toddler found dead inside a vehicle Wednesday.

According to police, an officer spotted a white Toyota Rav-4 parked the wrong way on Rod Beaudry Drive in Rancho Cordova. The officer spoke to Smith and Phakhin near the vehicle, and determined they were the owners of the car.

Police said Phakhin is the girl's mother, and Smith is her boyfriend.

A records check revealed Smith had an outstanding warrant out of Arkansas.

Officers began searching the car and found a toddler under some blankets in the back seat. The child was unresponsive and was declared dead at the scene. There were no obvious signs of trauma.

The child's cause of death will be determined by the Sacramento County coroner's office.