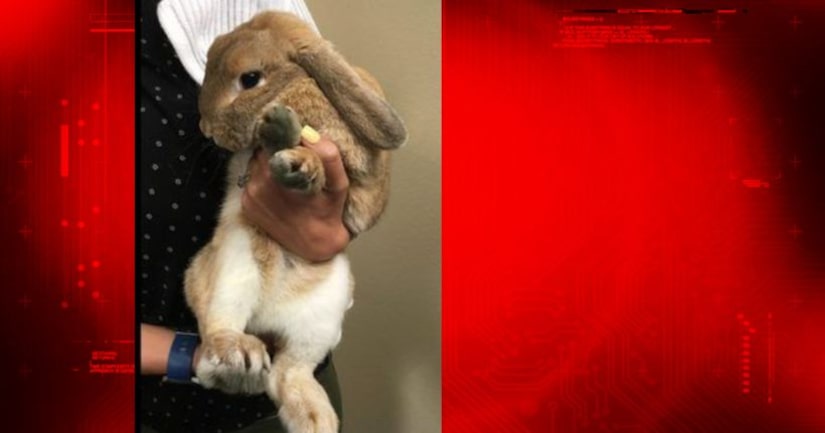 COLORADO SPRINGS -- (KDVR) -- A 23-year-old man has been arrested on animal cruelty charges after he allegedly killed two rabbits by throwing them against a wall in front of a 5-year-old boy, the Colorado Springs Police Department said.

Gregory Lopez was arrested Wednesday morning in the 1900 block of South Chelton Road after officers were called to investigate a domestic disturbance.

Police said a woman and her boyfriend, Lopez, were fighting when he decided to start destroying property.

Lopez grabbed the two pet rabbits and threw them against the wall, killing them both.

He is facing a felony charge of cruelty to animals, as well as additional misdemeanor charges, police said.