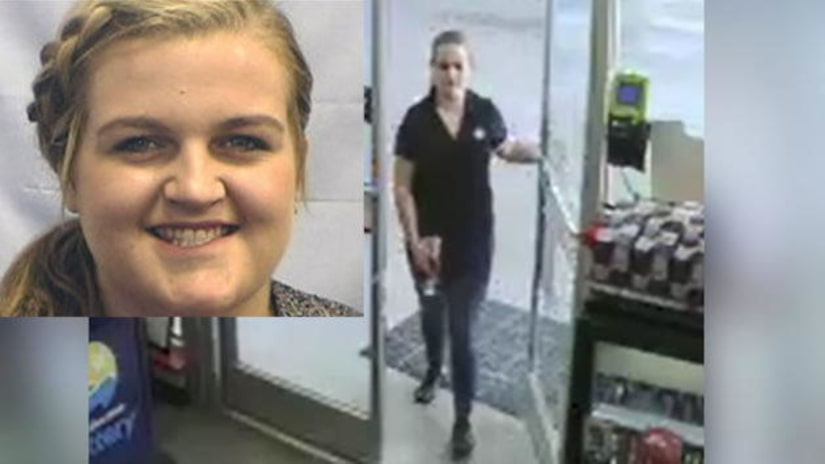 Allison Cope has not been heard from since she clocked out for her break around 3 p.m. Monday.

The new surveillance pictures sent to our TV news partner WTVD show Cope at her car at a Shell gas station in Wake Forest around 4:15 p.m. Monday.

Airport police said after reviewing the video there is no evidence that she is in distress. They also said they have not found evidence of any crimes being committed at the airport or anywhere on the airport campus.

The FBI and Raleigh Police Department are assisting in the search for Cope.