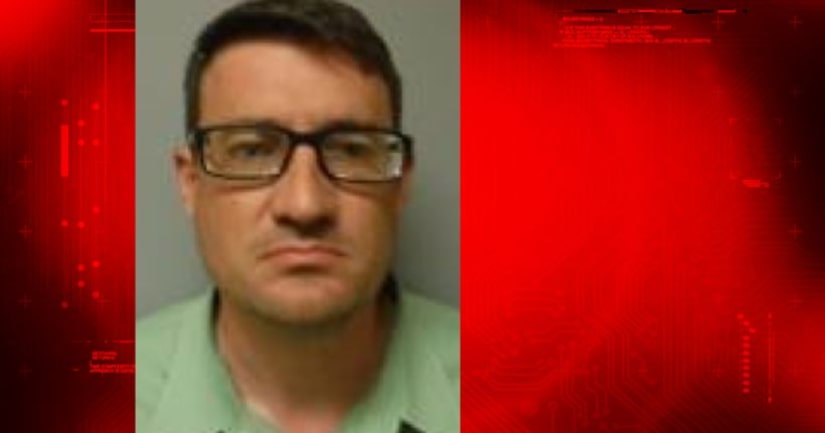 JONESBORO, Ark. -- (KLRT) -- A local math teacher is arrested and accused of having an inappropriate relationship with his 14-year-old student.

On May 8, officers said they met with the father of a 14-year-old girl who is a student at Westside School. The father claimed his daughter was in a romantic relationship with her math teacher, David Yates, 44, of Jonesboro.

The father said he and his wife had noticed an odd message on their daughter's phone the weekend before, and after looking futher into it, they realized their daughter was using the direct message function on Instagram to talk with her teacher, Yates. The father said the messages were very romantic in nature, but didn't appear to be sexually oriented.

The father said his family had a meeting with the school, and they were informed Yates was suspended with pay during the investigation.

In screenshots of the Instagram conversations, police saw messages between the girl and someone with the username "pslpercussion." When searching the internet for the name "PSL Percussion," police found YouTube videos posted by David Yates.

The messages between the girl and pslpercusion/Yates dated as far back as January 2017. Police say the messages show the two talking romantically about being in love with each other and running away to Florida together after she graduated high school.

At one point in the messages, the girl also admitted to having suicidal thoughts. When her dad saw the messages and questioned her about it, she confirmed she had those thoughts and he took her to the hospital for inpatient treatment.