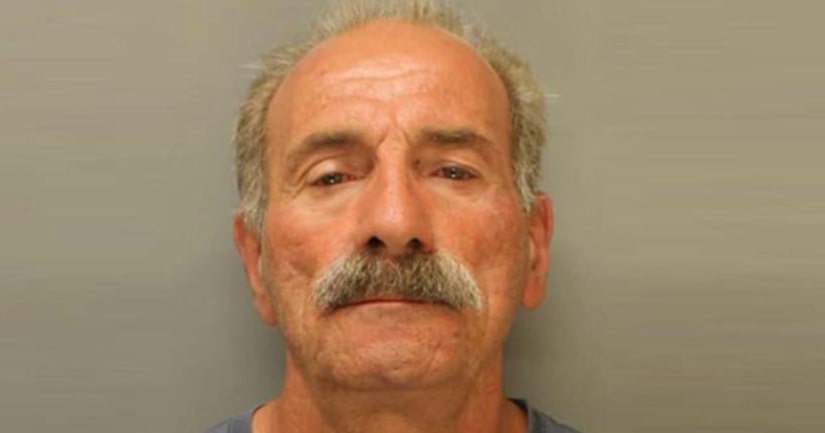 HERMITAGE, Pa. -- (WKBN) -- Hermitage police arrested a Sharon man, who admitted to telling a teenager he was cute and asking for the boy's sexual orientation before offering him pot.

Shortly after 3:30 p.m. on Sunday, the 15-year-old boy was walking along a fitness trail in Buhl Park when police said 65-year-old Peter P. Pecoraro approached him.

According to a police report, Pecoraro told the boy he was cute and repeatedly asked him if he was gay. The victim said this continued even after he told Pecoraro that he was only 15.

Pecoraro then told the teen he'd been smoking marijuana and asked if he wanted to go smoke some with him, police said.

The victim told officers Pecoraro touched his shoulder and asked again if he'd like to go with him. The teen left and told his mother what happened, who then alerted the Buhl Park Rangers.

The Rangers found Pecoraro after he left the scene on a bicycle.

Hermitage police officers arrived and said he smelled like marijuana and had a suspected joint on him.

Pecoraro admitted to telling the victim he was cute, police said. Officers said Pecoraro told them he saw no problem in asking the teen if he was gay or asking him to go with him.

He said he did not offer the boy marijuana.

Pecoraro was arrested and charged with corruption of minors, disorderly conduct, possession of a small amount of marijuana, possession of drug paraphernalia, and harassment.