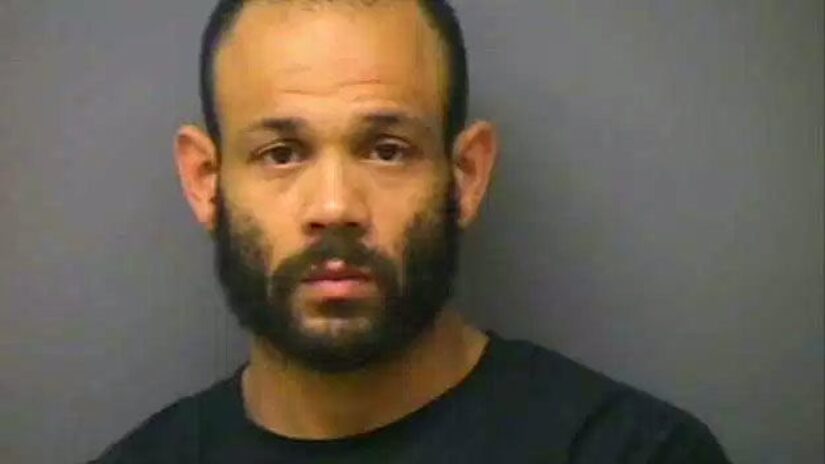 NORWICH, Conn. -- (WTIC) -- Police in Norwich have a mailman to thank for a recent burglary arrest.

The postal worker was delivering mail on Washington St. in the city just after noon on Wednesday, when he noticed a man walking down the street holding a television. He realized the man must've stole the T.V. He called police who showed up to the house, and saw the T.V. was missing.

The suspect, 32-year-old Dwayne Sutton, was seen nearby and subsequently arrested. Sutton had also stole jewelry from the home. He is charged with 3rd-degree burglary and 5th-degree larceny.

In a press release, Sgt. First Class John Perry said, “The Norwich Police Department wishes to thank the U.S. Postal workers who on a daily basis monitor and report suspicious activity within the neighborhoods that they work in.”