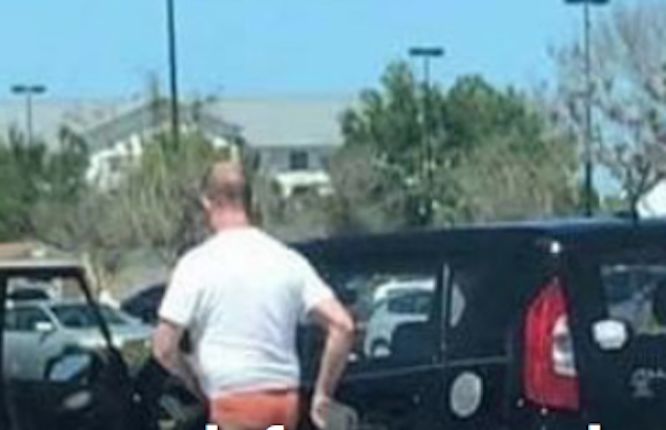 FLAGLER COUNTY, Fla. -- (WKMG) -- Flagler County deputies are asking for help to identify a cross-dressing man they say has been wearing women's underwear and placing pantyhose on vehicles in a business parking lot.

"To be so bold in the middle of the day to do something like this. We want to identify this individual so we can reach out to him and make contact," Steve Brandt, with the Flagler County Sheriff's Office, said.

Brandt is looking into the case after an anonymous complaint was filed two days ago.

In the complaint, it said the man was tying pantyhose to Houligan's employee vehicles in the parking lot.