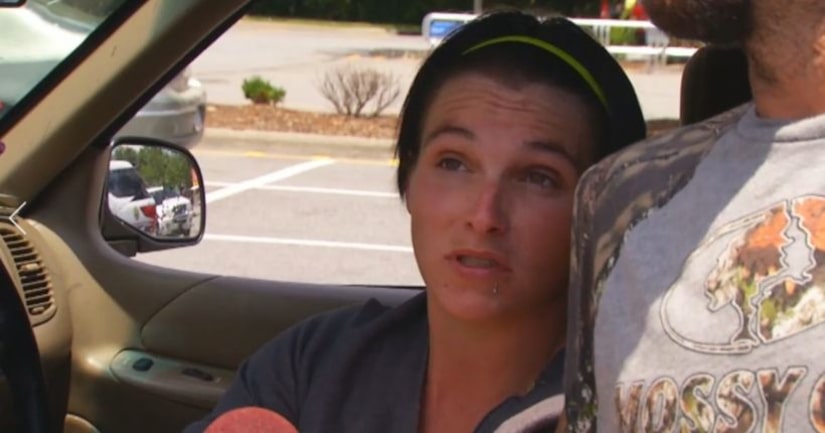 ASHEVILLE, N.C. -- (WLOS) -- A defense attorney said a woman caught on video hitting a man with her SUV likely can't claim self-defense, even though the man is accused of stealing her purse.

It happened at the Walmart on Bleachery Boulevard in Asheville. Christine Braswell said she saw the man going through her red-orange SUV when she left the store.

"Being five months pregnant, I chased a little ways, then come back, jumped in the car, threw it in gear and came across the curb and ran him over. I was not going to let him get away with it. It's not right, it's not fair," said Bramwell.

Braswell, who has been charged with misdemeanor assault with a deadly weapon, admitted to confronting Robert Raines, who was taken to the hospital with minor injuries.

Defense attorney Steve Lindsay said it's fortunate no bystanders were injured during the confrontation.

"When you take the law into your own hands, you can get hurt or killed," said Lindsay.

He said Braswell can't claim self-defense because Raines fled. But he understands why she may have acted in the heat of the moment.

"When something like that happens, rarely is the person who is the victim operating in a cool mind. They are very upset and angry," said Lindsay.

"Once he gets the pocketbook and moves away, she is no longer in jeopardy."

He also said there was no attempted murder charge because there likely was not any premeditation from Braswell.