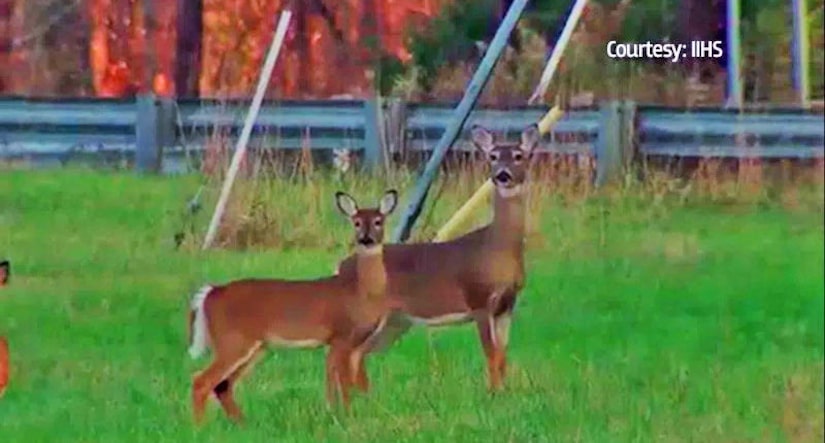 According to court documents, Shi Lu Eng, 55, of Lititz, and her husband, Chun Dwong Eng, 67, are accused of the unlawful transport of whitetail deer parts for sale or barter. They face a total of 17 violations, court documents say.

A report in LancasterOnline said the couple was charged for the same offenses last July, but those charges were dropped by the Game Commission in November.

The charges were dropped after new information came to light and the investigation into more serious violations was opened, wildlife conservation officer Greg Graham told LancasterOnline in its report. But that investigation didn't pan out, so the original charges were re-filed on Wednesday.

Shi Lu Eng allegedly removed discarded deer parts from deer processing businesses in New Holland and Elizabethtown on several different occasions, even after being told to stop, according to the Game Commission and court documents.

In December 2015, the Game Commission discovered 300 to 400 pounds of deer parts inside the restaurant the couple owned, LancasterOnline's report said.

The restaurant is now under new ownership.