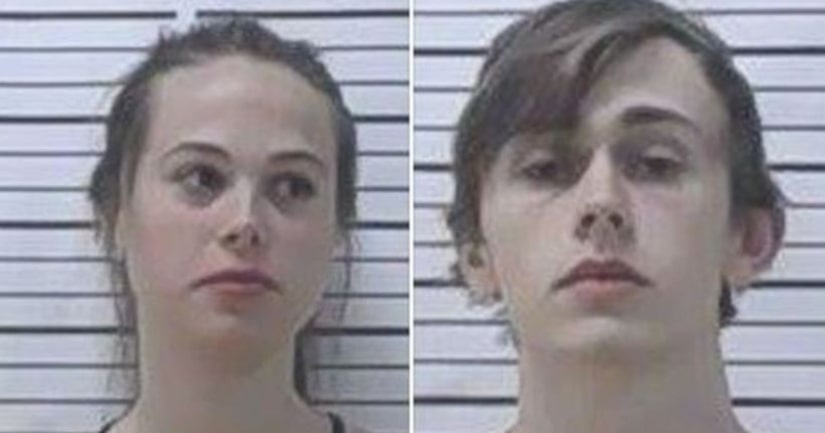 WILDER, Tenn. -- (WZTV) -- A Tennessee man and woman have found themselves behind bars on charges after getting lost while high on magic mushrooms in the middle of the afternoon, Fentress County deputies said.

Sommer Downes, 20, and Bradley Welch, 21, are both charged with public intoxication and disorderly conduct after they admitted to taking 2.8 grams of magic mushrooms and becoming lost, deputies said.

Deputies said a man called 911 about 2:10 p.m. on Tuesday saying he and some friends had gotten lost while high on magic mushrooms in Wilder, Tenn.

Officers, who were already in the area recovering a stolen vehicle, were able to find Downes, Welch and two others. The group was escorted safely back to where their vehicle was parked.

Police said the four young adults all admitted to taking 2.8 grams of magic mushrooms, a Schedule I drug in Tennessee. Two adults, including the one who made the 911 call, were taken to Tennova Hospital in Jamestown to be treated.

Downes and Welch, who both refused treatment, were both arrested and charged.