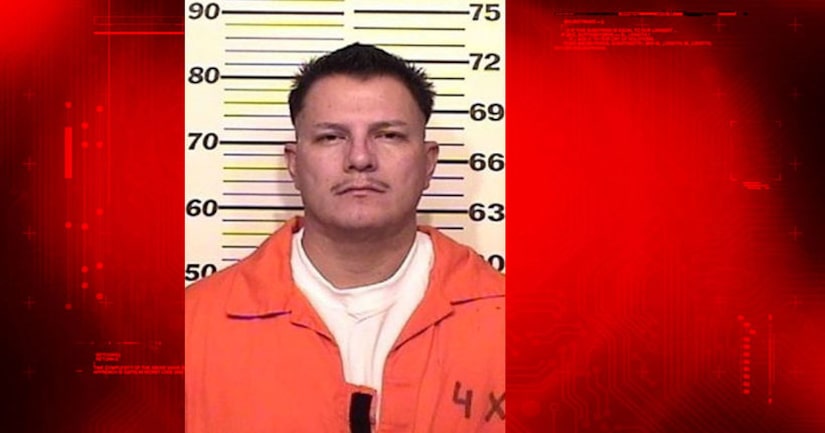 Robert Chavez is classified as a sexually violent predator. Authorities said he cut off his ankle monitor Monday. Chavez was last seen near Pioneer Park in Commerce City.

He has a history of sexual assault on a child and possessing a weapon.

Anyone who sees Chavez is asked to not approach him and instead call 911.